The Ere-Dwellers (Eyrbyggja) Saga Inquiry and MineTest is led by VISII parents Helmut Hissen and Janelle Jenstad. Helmut is leading the learners through the MineTest set-up and building exercise. Janelle will read the saga with the children and help them with historical, literary, and spatial questions. We are not experts on the sagas but we are rapidly learning and are looking forward to walking beside our learners as they pursue their own questions about the Icelanders, Norway, the Vikings, and the medieval sagas that tell their stories. 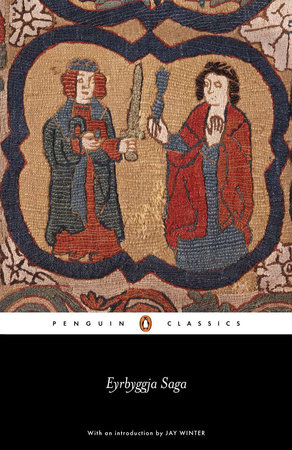 We have ordered four copies of the Penguin Classics edition, translated by Hermann Palsson and Paul Edwards. The children can share copies at the centre (two children/copy/desk). If you would like to order your own copy, it’s $18 from Indigo/Chapters (ISBN 9780140445305).

What are the Sagas of Icelanders? They are the medieval family stories of the Icelanders. The stories are episodic (meaning they cover many loosely linked episodes), multigenerational (covering many generations of a family), and peripatetic (meaning they involve travel and movement, typically between Norway and Iceland).

The sagas were written in a language known as Old Icelandic. You can see the manuscript (a book written by hand) here.

Complete text of The Story of the Ere-dwellers online at SagaDB: https://www.sagadb.org/eyrbyggja_saga.en. Note that this translation is different than the one we are reading in the Penguin Classics Edition.

My Norse Digital Image Repository (MyNDIR) is a digital project by Dr. Patricia Baer (UVic). The repository contains images of Norse figures from books, manuscripts, and other sources: https://myndir.uvic.ca/.

You’ll find a list of all the Sagas of the Icelanders on the Saga Thing website, which also has podcasts you can listen to.